While writing this post, it became apparent that we did quite a few little birding trips in the first half of 2015. None of these (in my opinion) were worthy of a stand-alone post, since many were just short walks, others were visits to spots already covered in previous posts, and some were rather uneventful. Nonetheless, here are a few special photos that I’d like to share.

The poo farm never disappoints. On this relatively warm and sunny summer’s day, we ticked more than 65 species, with lifers including Banded Stilt, Fairy Martin, Glossy Ibis and White-winged Black Tern – a great start to the year’s birding! 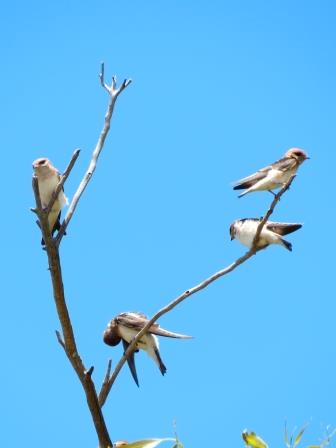 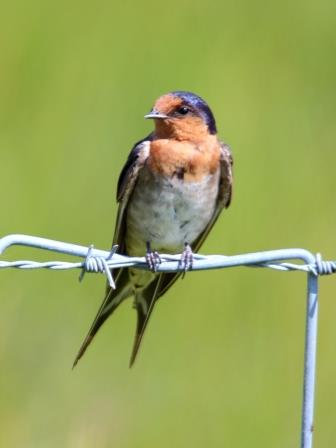 These suburban, man-made lakes are teeming with birds (as I wrote about in a previous post). On this occasion, we ticked more than 50 species, with highlights including juvenile Black Swans, Australian Reed Warbler, Freckled Duck and Sacred Kingfisher. 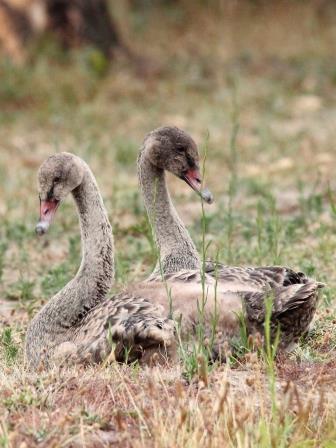 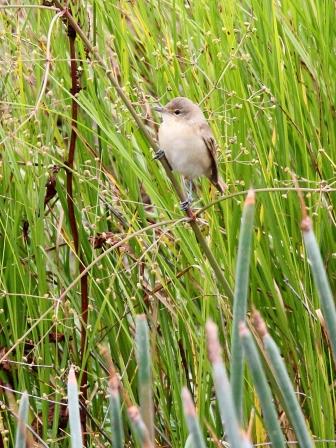 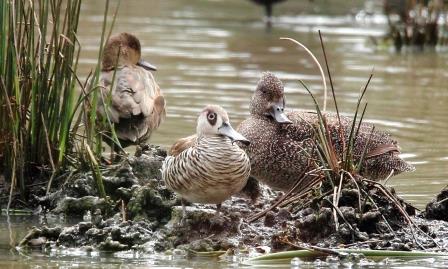 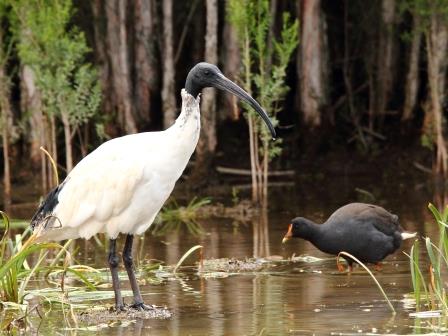 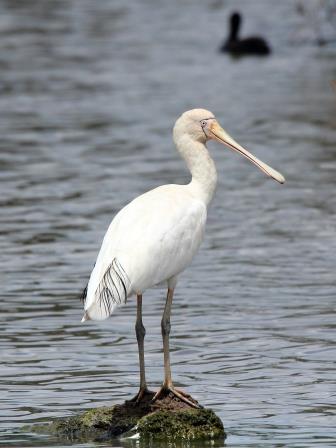 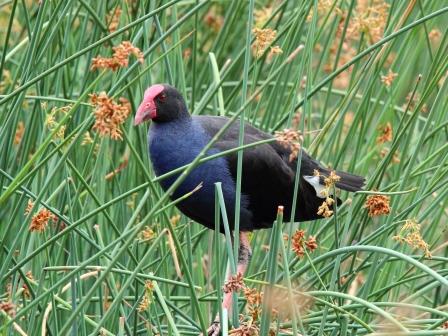 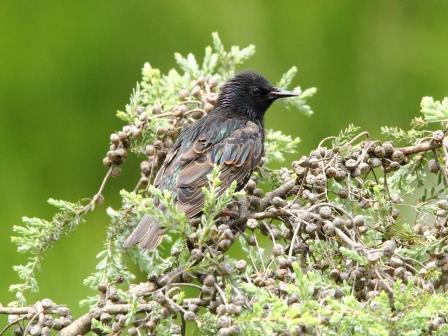 I had read a report of Powerful Owls roosting in a nearby suburb, and although I saw this species on numerous occasions, they are such captivating creatures that I just had to see them again. They found a very large, leafy tree to roost along ‘The Boulevard’ in Ivanhoe – one of Australia’s most exclusive suburbs, where house prices start at $3,000,000. We were very pleased to see a mom (or dad) and a juvenile staring curiously down at us.

We then had an hour to spare so decided to try our luck at Banyule Flats. We only visited the billabong (where we saw a few Latham’s Snipe) and the ‘grotty pond’ (where a Spotless Crake posed for photos). I am very thankful that there are such fantastic birding spots within half an hour’s drive from my house!

These reserves are not very far from home, so when a local birder informed me that there was a Rufous Fantail -a potential lifer – in the reserve, I simply had to try my luck. The birder gave me GPS coordinates for where he spotted one, and to my pleasant surprise, it was still there a day later!

Rufous Fantail – no prizes for guessing how it got its name

On another occasion, there was a strong northerly blowing, and since it was summer, I kept my eyes peeled skyward. I was rewarded by my first sighting of White-throated Needletail! They are usually spotted during specific weather conditions (strong northerly winds during summer) over forests and clearings where they ‘hawk’ (i.e. take insects on the wing), and as my heavily cropped photo suggests, they are usually very high up.

In May, I read reports of Scaly-breasted Lorikeets near Gresswell Hill, so I thought I would try to find them. (I had seen one in Ocean Grove many months before, but I didn’t really appreciate it, mainly because at the time I thought it was a juvenile Rainbow Lorikeet!) I was rewarded with prolonged views at dusk of bout six coming in to roost on an old dead gum tree. Only after posting the sighting was it brought to my attention that the Victorian Scaly-breasted Lorikeets are an introduced, feral species! Although found along the east coast of Australia as far south as central New South Wales, the Victorian birds are believed to be descendants of escaped aviary birds. Still, since they are native and self-sustaining, I was happy to tick them.